Connecting fans beyond the realms of football

Harnessing the power of social influencers to bring people together.

A golden opportunity for the golden boys

Ahead of the March 2018 Barcelona Champions League away game, Chelsea Football Club got in touch with Dare to help get people talking. As it was such an important match, the pressure was on.

Chelsea FC need no introduction. As one of the world’s most recognisable football clubs, they’ve established their authority in the field – and on the field, literally.

We saw an opportunity to venture where the club hadn’t gone before: beyond the world of football. Sure, Chelsea’s devoted fans were united in their love for the club and for the sport, but here was our chance to attract new fans and engage existing ones through other shared passions.

From London to Barcelona

Tapping into passion points outside of football – like music, tech, travel, lifestyle and fashion – would expose Chelsea FC to new audiences.

So how did we create a story that got people talking? First, we had to find the narrators. Scouring social media for the right influencers, we found travel vlogger George Benson, who was already an avid Chelsea fan, and lifestyle and fashion influencer, Steve Booker.

To be honest, Benson and Booker weren’t that similar as far as influencers go, but that was the point. Plus Chelsea FC had never worked with social influencers before. To find new ways to tell the football club’s story, we needed new storytellers.

Pairing Benson and Booker on a road trip from London to Barcelona, the duo shared stories which fans could follow via #KingsRoadToCampNou. Our creative team then put together two trailer films in three days, with the wrap-up video posted on Facebook right before match kickoff.

In just five days, hashtagged tweets had an estimated reach of over 350k while the campaign itself received a staggering 200k views on Facebook alone. With such impressive results in such a short timeframe, it was a major achievement for Chelsea FC and Dare.

And when Chelsea FC fans called for more “dope” videos, then that’s even more proof you’ve done a great job.

We'd love to
work with you

See where we work

newbiz@thisisdare.com
See where we work

How we flex for clients

We've got plenty more to show you 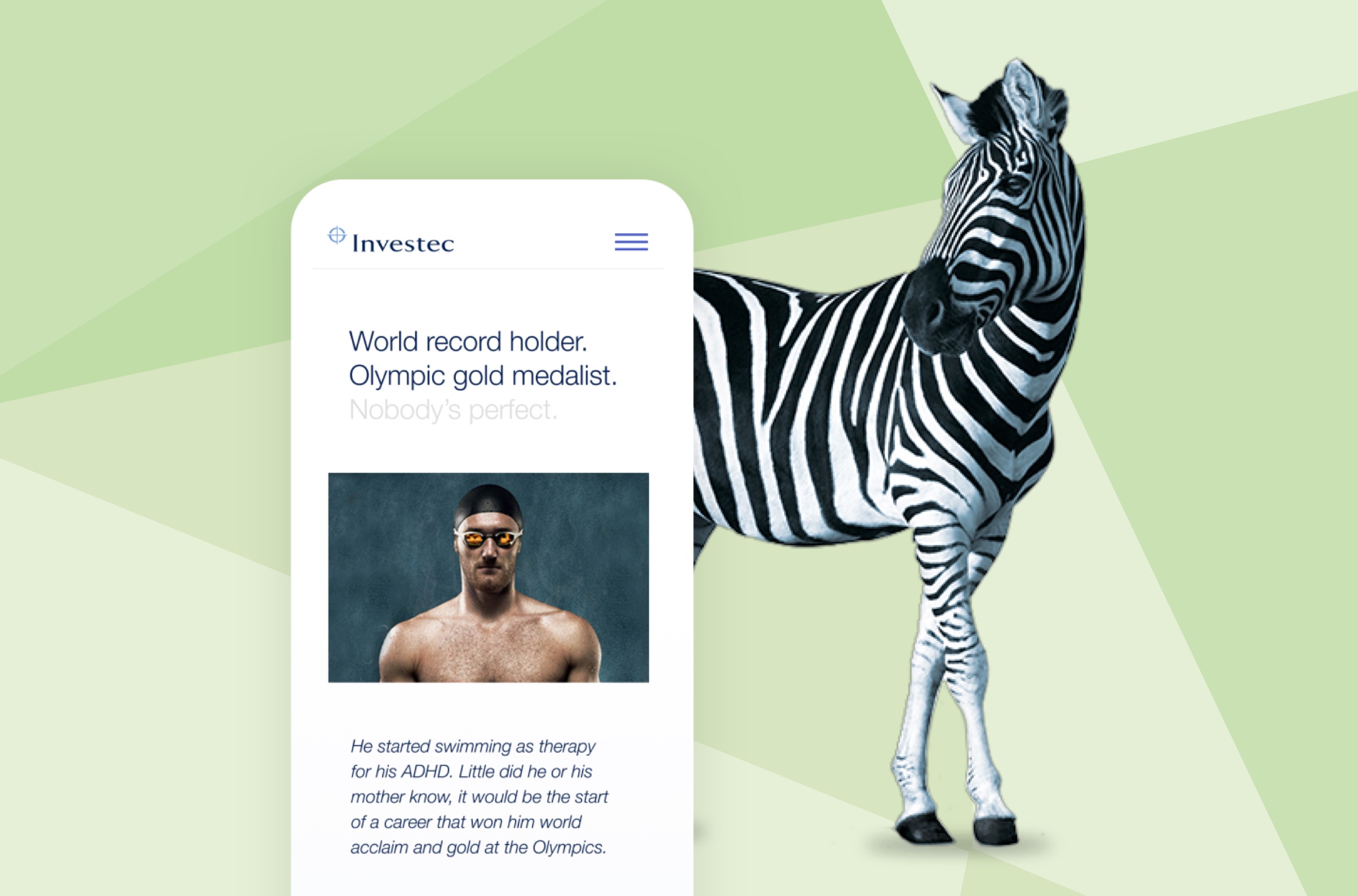 Experience: The future of finance

Get the full story 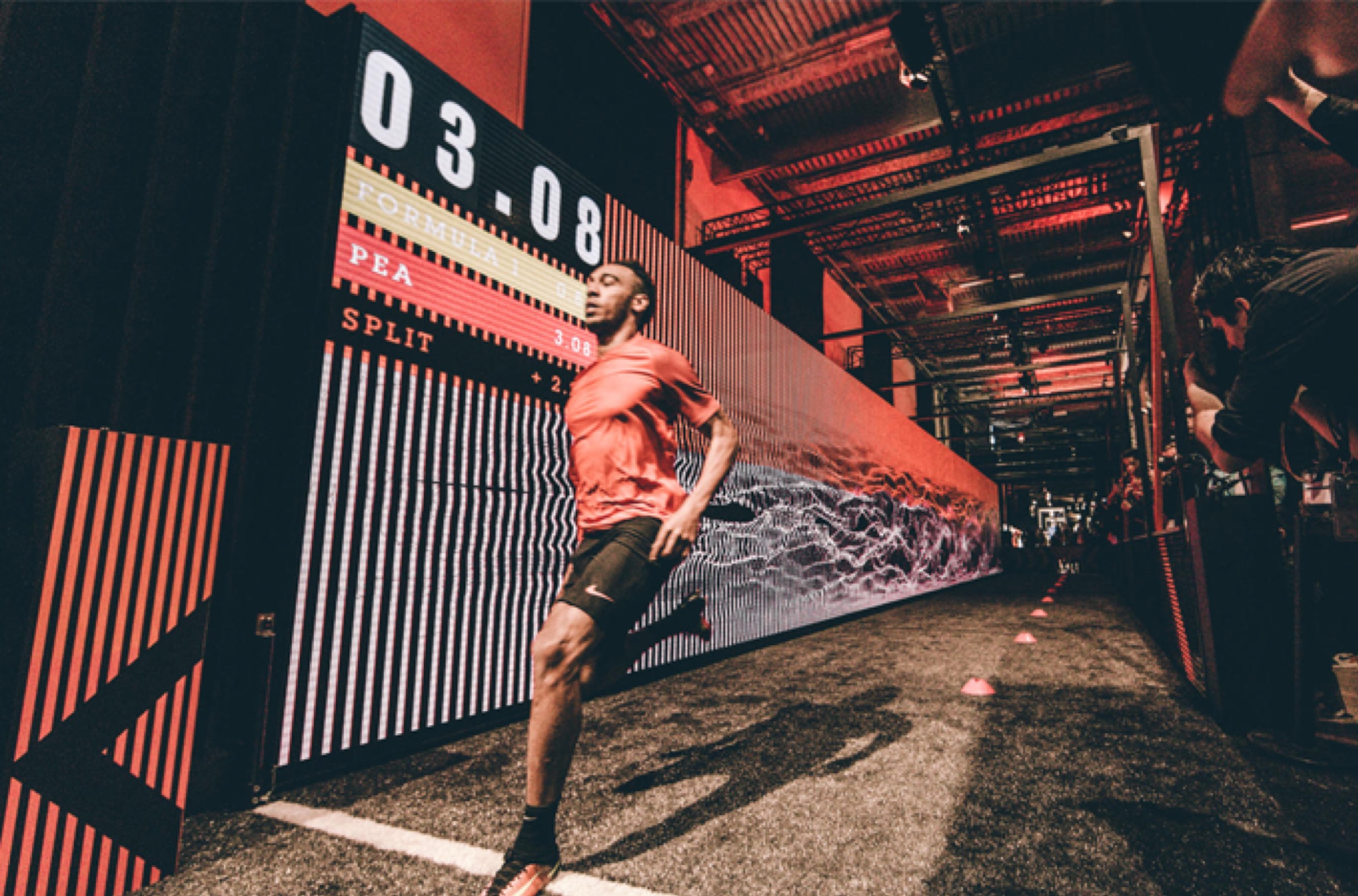 Activations that just do it faster

Get the full story

We use cookies to personalise content and ads, analyse our site and provide social media features. By clicking 'I Agree' you agree to the use of these cookies. You can withdraw your consent at any time. For more detailed information regarding how we use cookies or to change your preferences click on 'More information' or see our Privacy Notice.